In March 2015 during the Critical Mass Barcelona we met another cyclist who gave us a flyer about a place called Barna Pedala Club (Barna is the short term of Barcelona literally), where people can repair their bikes, store or park their bikes, share a meal or just hang out with cyclists with similar mindset.

Bike Forwards decided to pay a visit to the Club, meanwhile we could do a final fix up of our bikes before we started our trip. I have visited similar concept of cycling club in New Zealand and France, but our friends told us it was originally started in Italy, which is called Ciclofficine. Formed by groups of bicycle enthusiasts, the main philosophy of the club is to promote the use of bicycle as a mean of transport, and to provide a place and tools for cyclists to repair their bikes, or exchange parts. They also organize cycling activities for members such as social gatherings or weekend short bicycle trips, which are perfect opportunities for idea and experience exchange regarding the use of bicycles.

Ronnie, one of the founders of Barna Pedala explained us the reason why driving cars became so popular in the last century, which is due to the easy accessibility of gas stations and car repairing shops everywhere in the world. Drivers are not worried about anything happen to their car as they have no difficulty finding a place to get it fixed. Ronnie has an idea to incorporate the concept of accessibility with bicycles, and organize free bike repairing workshops to teach people how to get their hands dirty to Do It Yourself! Once people realize they could repair their bikes or find bike shops everywhere, they will gain more confident in using bicycles as a transport. 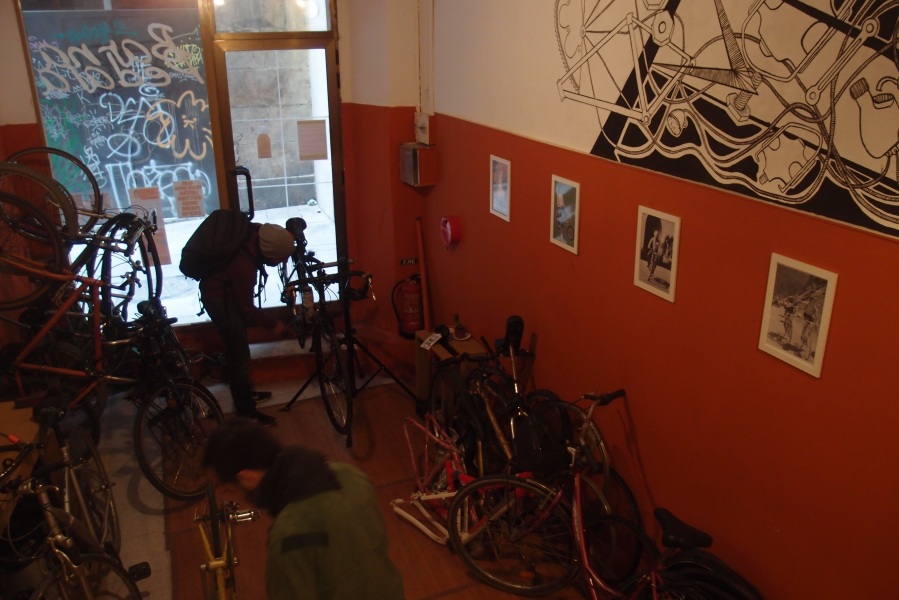 Two months later when we return Barcelona after the loop of Spain and Portugal, we suggest giving a sharing at Barna Pedala Club, to inspire more people to try bicycle touring. Saying goodbye to Barcelona, we head towards Zaragoza via Sitges and Lleida.

Once we arrived Zaragoza after a week, we found out that our host works in a cyclist club as well. It is called La Social Cicleria Club, a similar concept as Ciclofficine, the place is absolutely cool and bike-friendly. Not to say it is packed with all kinds of tools you need to repair your bike, there is also a café, a library, and an exhibition room for people to showcase their pictures or videos of their cycling journeys! They brought back Critical Mass in Zaragoza after stopping for 3 years. And my host told me Zaragoza was the one of the first town to initiate World Naked Bike Ride (WNBR) event to transmit the message of body-positive values, self-empowerment and against oil dependency. One day you might see me in one of the WNBR event! 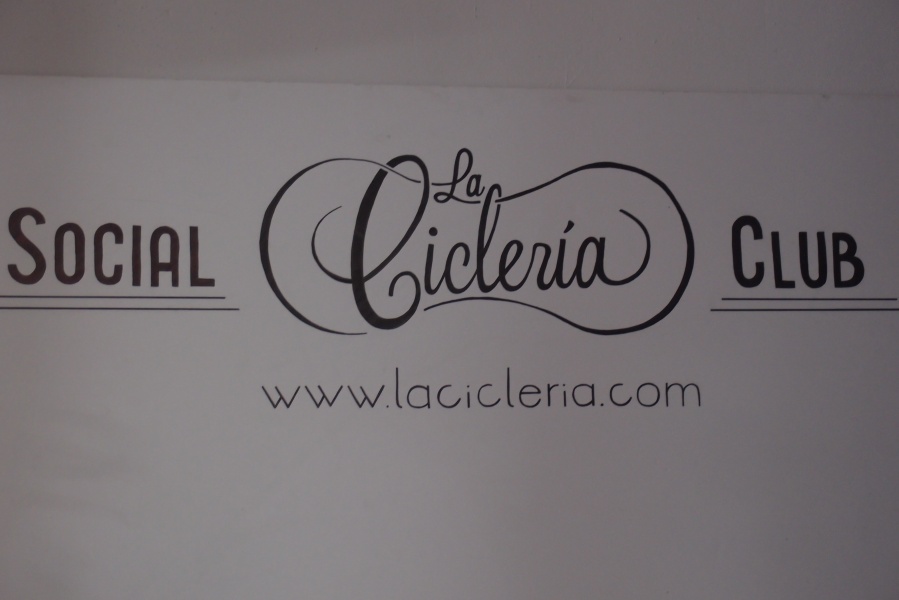 Anyway, we are so glad to meet Cyclist club around the world, and we wish we could build a connection between all of them to share resources and ideas to create a better environment for cycling communities! 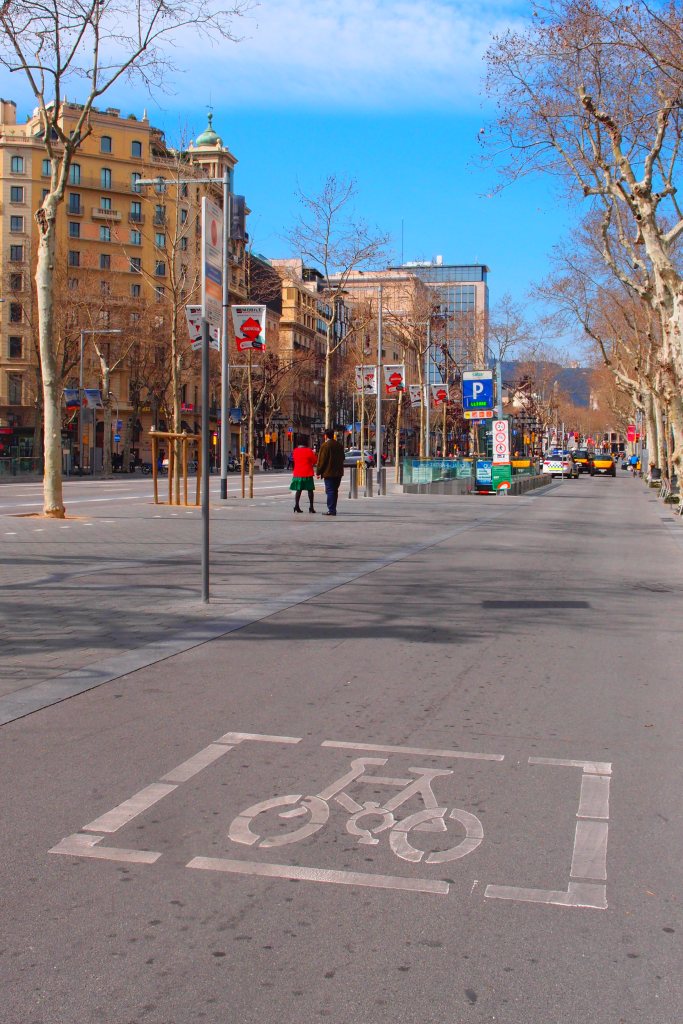 Do you have a Cyclist Club in your city that you recommend us to visit? What kinds of innovative events do they organize?