Staying in Helsinki for only one whole day is definitely a rush, and I didn’t even have time to visit the free-entry Helsinki city museum. Also when I get to the Church of Rock it was closed. Gotta be in my list next time. As I have got a host in Turku after 2 days, it perfectly fit my schedule from Helsinki to Turku which usually takes 2 days.
Biking during Scandinavian summer is very tricky, as you don’t know when to stop, the sun is up in the sky for more than 20 hours, gives you extra yang energy to push yourself go further. However we have to listen to our body, when you start to feel sleepy on the road.
I stopped at Salo for a night, camped in a park next to the river, even cooked my dinner. People past by but nobody said anything.
Fron Salo to Turku is a pretty flat and straight 56km. Get a map in tourist information, the little town is easy to navigate, pretty much along the Aura River.

Turku is a Russian name means marketplace, it has another name called Abo, “A” represents Aura river, and “bo” means market in Swedish. Turku is one of the oldest town in Finland, and was the capital until 19th century switching to Helsinki because of the Russian Empire.

The highlight of the city must be the Medieval Turku Castle, built in the 13th century by Swedish, it was damaged and renovated after a big fire. The castle survived! Now visitor can spend a half day touring inside. Don’t miss a several churches inside! There is one room that you can dress up the medieval costume or the knight armour.
You can skip the Custom Museum as in the castle it showcase some of the rooms already. 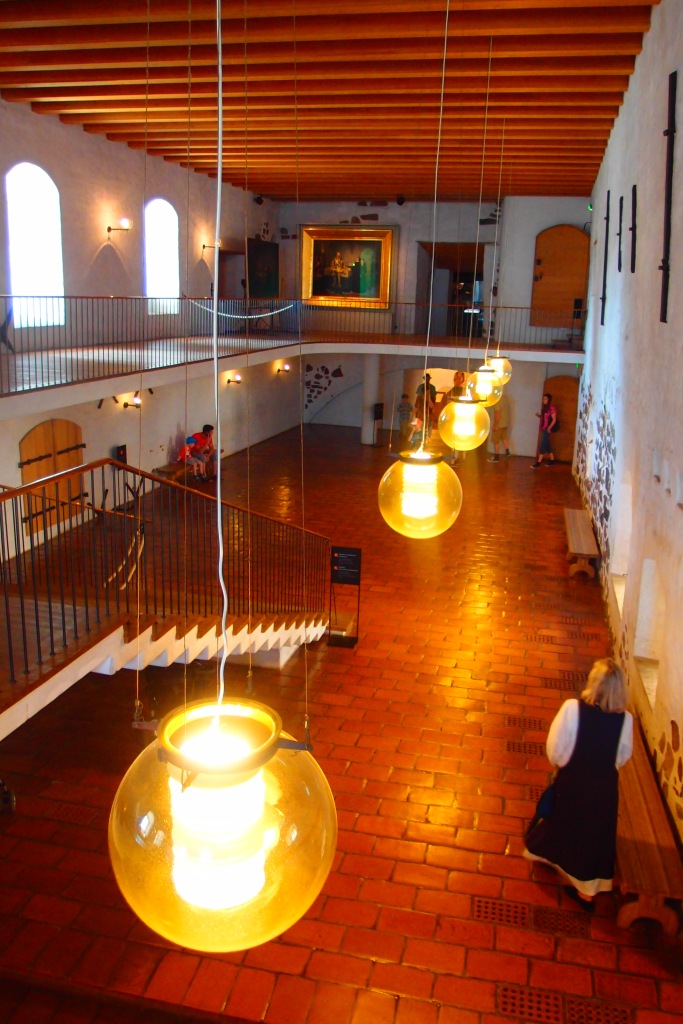 From the castle, walk towards the Maritime museum, see the giant lily and all the ships dock along the river.

Don’t waste the sunshine during summer! 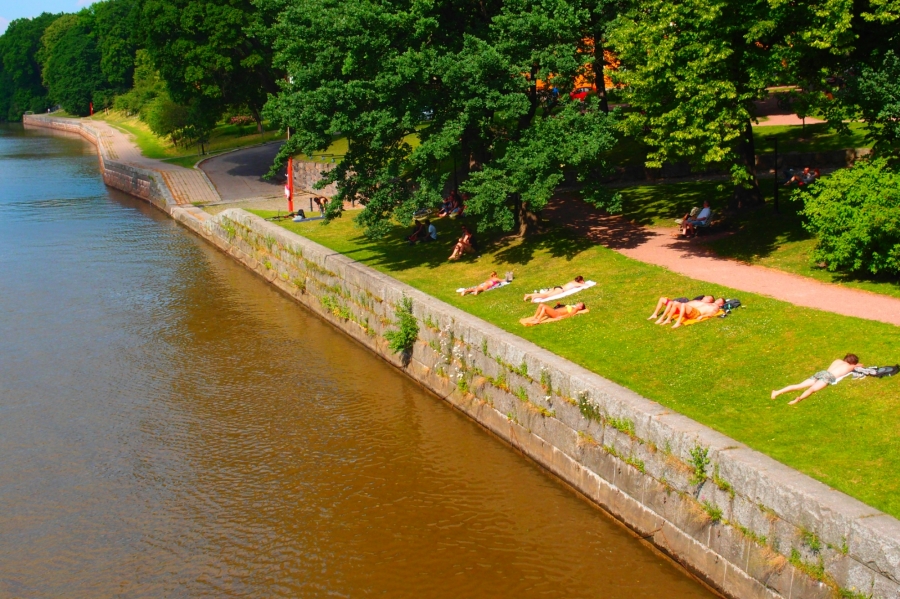 Turku cathedral is wonderful too, this summer every Tuesday night there are free concerts inside, I was lucky to see one.